Body Wisdom: What could your body be telling you? We make healthy lifestyle choices regarding diet and exercise, we don’t smoke, we practice safe sex, and we get a PAP smear as recommended. We should be pretty safe from getting a gynecologic cancer, right? Not really. Sadly, cancers of the female reproductive tract can happen to any woman. And although admittedly surprising and possibly dismaying, the only gynecologic cancer screened for is cervical cancer, through the PAP and hrHPV co-testing as previously reviewed. Screening means a test to look for disease before there are symptoms. And a useful screening test looks for something in a pre-cancerous state so as to be able to treat that and reduce the incidence of cancer. It works for cervical cancer because there is a pre-cancerous state (dysplasia) that can be screened for by a PAP and readily treated by minor outpatient surgery.

What about the other gynecologic cancers? Why aren’t we screening for Uterine, Ovarian, Vulvar, and Vaginal cancers? The answer lies in a combination of the low incidence of some of those cancers, the lack of an appropriate test, and, as in the case for ovarian cancer, the lack of both an adequate test and a precancerous form. Despite the lack of screening for these cancers, it is useful to review the early signs and symptoms of these conditions so abnormalities can be found at the earliest possible stage when treatment can be the most effective. That is where listening to your body and knowing what to look for and report to your doctor can literally be a lifesaver.

Here are some common signs to be aware of:

So, pay attention to your body. Know what is normal for you. Trust your intuition, but be smart about it; know what to look for and bring to the attention of your provider. 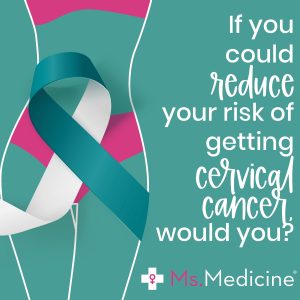 Cervical Cancer and Your Health 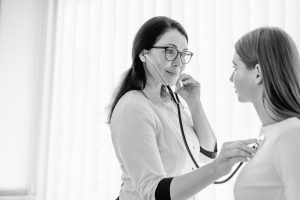 Be Empowered to Get the Best Care at Midlife and Beyond

As a woman approaching midlife, there are five health issues you should be thinking about and discussing with your doctor. We know 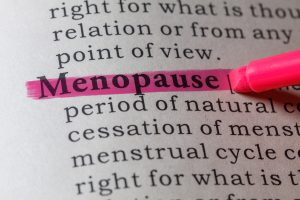 Forget where you placed your cell phone or having trouble remembering an acquaintance’s name? For many women in their peri-menopausal (the months